The Changing Face of America 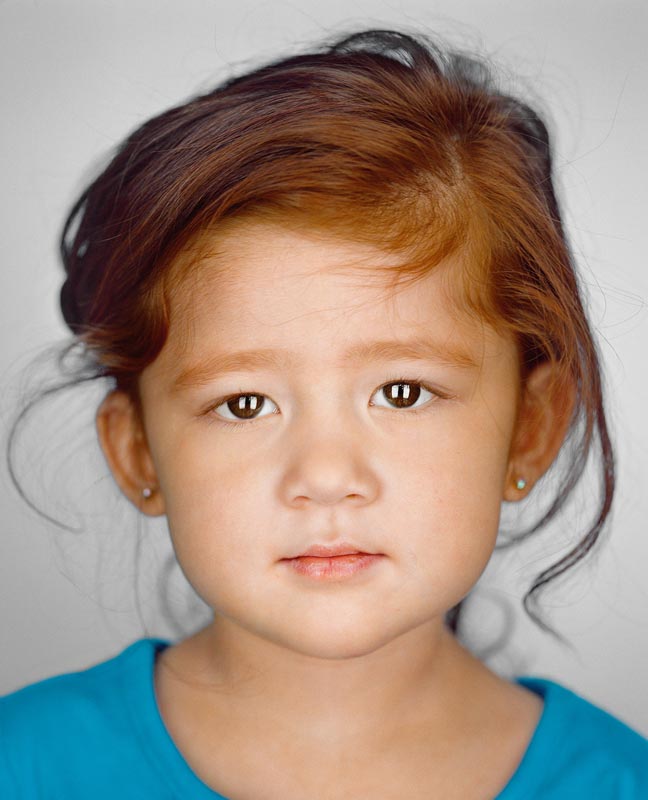 You’re out in public when you see someone who you can’t identify immediately; by looking at them, you can’t place their origin or their race.  It’s curiosity – or even bluntness – that makes some ask, “where are you from?”
The U.S. Census Bureau has only collected information on multiracial people since 2000.  During that year, people were allowed to check off more than one race and more than 6.8 million people checked off multiple races.In today’s world, America has become increasingly diverse.  With curiosity and intrigue, it’s hard not to wonder about our past, our present, and the promising – yet uncertain – future.
According to National Geographic and the U.S. Census Bureau, the number has jumped to 32 percent over the last 10 to 13 years.
During the 18th century, a German scientist named Johann Friedrich Blumenback, divided the human race into five colors: yellow, red, brown, black, and white.
Such categorizing has limited individuals in the fast growing world of race and in some cases, mixed race.
The Census Bureau admits that their system of racial categories is flawed, and states that there is no intention to define an individual through their category system.
The issue of race is an issue that some still brush under the rug. Race still matters in our country, even though people claim race is not really an issue anymore.
The bureau predicts that non-Hispanic whites will no longer be the majority by 2060.   However, racial bias still continues to exist and Whites still have more opportunity than any other race.
What do you think?  Is there still racial bias in America?
To read the full article, visit National Geographic’s website here.