Home Employers Should Be More Aware Of Wage Gap For Workers With Disabilities
Moderator, October 31, 2013October 31, 2013, Voice of Inclusion Blog, 0 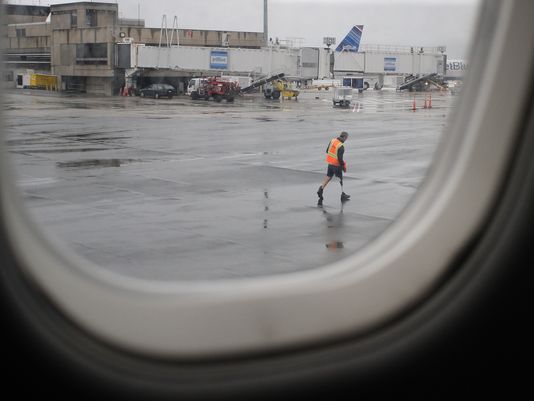 Cornell’s School of Industrial and Labor Relations recently conducted a study involving workers with disabilities. The study found that workers with disabilities are paid 10 percent less than other people working similar jobs. Workers also received less than eight percent in total compensation including insurance, vacation time and wages.
Researchers found during the study that workers with disabilities are more likely to take a job that pays lower wages but has strong benefit packages.
It may not come as a surprise that workers overrepresented jobs such as manual labor and lack in white-collar fields.  According to USA Today, the study found that jobs in transportation, production, office/administrative support employed most workers with disabilities.
Career fields involving management, business, and finance employed the lowest number of worker.
Don’t get hanged on the study’s results. Cornell only surveyed full-time male workers to determine wage gaps.  Isolation of a small group was required without any other variables, such as gender, at play.
Twenty-one percent of workers with disabilities are currently employed or actively looking for a job.  The jobless rate among those actively looking at 13 percent in September, compared to 7 percent of people without disabilities who were actively looking.
Don’t worry though, because there have been some proposed solutions. Cutting the wage gap, raising awareness by employers, improving management training and offering support services are just some ways to improve the workplace. Employers need to be more aware of disability pay gaps.
What are some ways you think employers can better the work environment for workers with disabilities? Do you think employers are unaware of the wage gap?
To read the full article, visit USA Today’s website here.