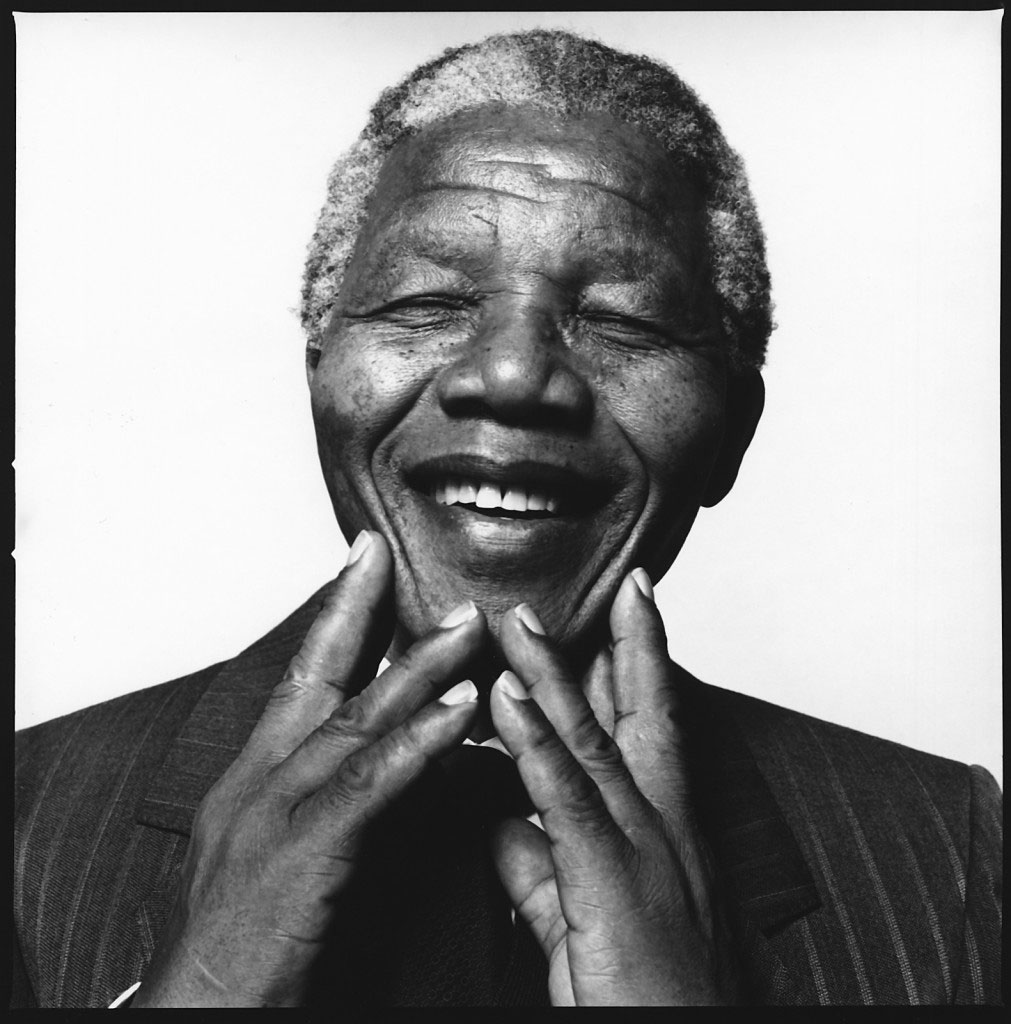 “No one is born hating another person because of the color of his skin, or his background, or his religion.  People must learn to hate.  And if they can learn to hate, they can be taught to love.  For love comes more naturally to the human heart than it’s opposite.” – Nelson Mandela
Nelson Mandela is a South African revolutionary and over his lifetime has tackled dismantling apartheid through fostering racial reconciliation.
He was the first black South African president voted in a fully representative, muli-racial election.  During his presidency from 1994 through 1999, he established a new constitution and since devoted his work to AIDS/HIV activism and developing schools in rural communities.
Mandela made headlines recently because he has been recovering from illness since June.  This voice for peace celebrated his 95th birthday on July 18.