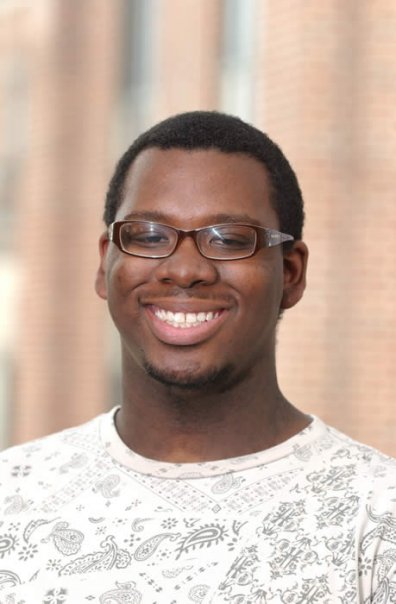 A series introducing the individuals who promote and lead the Virginia Center for Inclusive Communities’ work.
Michael H. Jackson first volunteered for the Virginia Center for Inclusive Communities last August at the Harold M. Marsh, Sr. Connections Institute. Since that time, he has become one of VCIC’s most active and involved supporters by facilitating at two Diversity Dialogue Day forums, volunteering at the VCICAnti-Bullying Conference, and leading a handful of other workshops across Virginia.  He has also brought friends and family members into the VCIC network!
Why is he so dedicated to promoting inclusion?  Michael states, “Inclusive communities provide a broader range of possibility models/role models for young people. Growing up, I didn’t see people I identified with outside of characters on TV. I think it is imperative to show young people — especially those of color — what happiness and success can look like through people in their communities.”
He notes that his most meaningful experience with VCIC was at his first Connections Institute.  Michael describes the experience as “life affirming, not just for the delegates, but for me as a facilitator.”  A resident of Newport News, Virginia for over 20 years, Michael attempts to promote values of understanding and respect in his community each day.  He adds, “I think I carry forward the mission of VCIC by understanding that inclusion means accepting people where they are.  And it’s okay if they’re not where I expect them to be, or even where I see they have potential to be.”