Women and Minorities In The Workplace 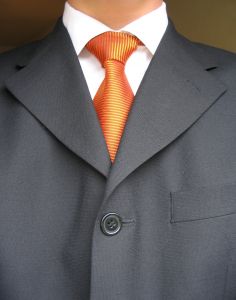 After decades of diversity and inclusion initiatives in the workplace, there is still a problem that hasn’t been acknowledged beneath the surface of it all.
According to Christie Smith, Deloitte Consulting, and Kenji Yoshino, NYU law professor, one percent of Fortune 500 CEOs are black and only four percent are women.
In a reported created by Smith and the Deloitte University Leadership Center for Inclusion, Smith summarized that women and minorities are not equally represented in the world of business.
Smith and Yoshino say one reason for this might be the act of “covering,” or downplaying one’s true identity.  However, covering up your true identity can stifle creativity, diversity, and individuality in the workplace.
According to the researchers, 61 percent of participants stated that their leaders expected them to cover, while 49 percent of those said that “covering” made them feel affected in professional and available opportunities.
“Fundamentally, it’s about winning the war for talent,” Smith stated. “If an organization doesn’t have capability around authenticity and allowing for a broader definition of leadership or the advancement of a diverse talent base, it simply won’t win long-term in the market.”
Yoshino adds to Smith’s statement, noting that people should uncover at work because it allows others to see the real human being.  He also added that studies show authenticity drives personal and professional success.
To read more of the article, visit Forbes’ website here.